Sex has been linked to the reduction in mens’ homocysteine levels, a harmful chemical found in the blood which can trigger life-threatening cardiac problems

Enjoying regular sex can help reduce the risk of developing heart disease – but the news isn’t so great for women.

Research found having sex several times a week can slash levels of homocysteine in men, whereas women benefit far less from regular romps.

The harmful chemical is found in the blood and can trigger potentially life-threatening cardiac problems.

It’s thought men getting regular sex often have better circulation and healthier blood vessels. This is crucial for preventing a build-up of homocysteine.

But scientists say women benefit much less because sexual arousal is less dependent on having a healthy blood flow, which is a key factor in keeping homocysteine under control. 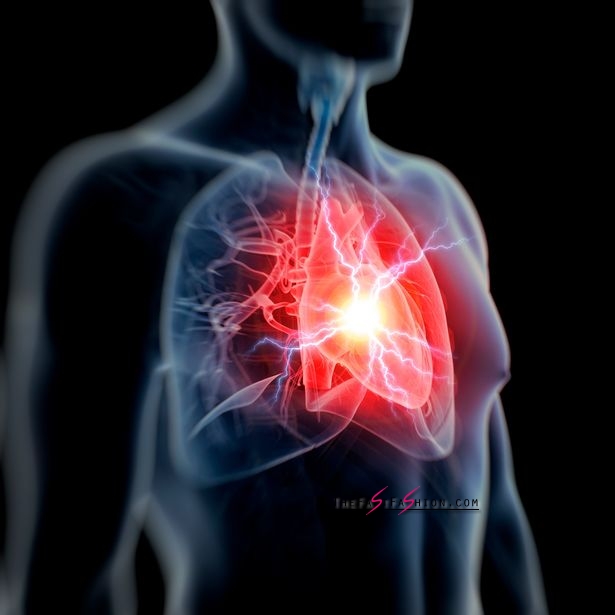 Levels of homocysteine were found to be lower in men that enjoyed sex several times a week (Photo: Getty Images)

Every year, around 73,000 people in Britain die from coronary heart disease. It remains the country’s biggest killer.

Doctors have suspected for years that frequent sex can reduce the risks.

One previous study found intercourse twice a week halved a man’s chances of clogged arteries compared to those indulging less than once a month.

But there has been little scientific evidence to explain why a healthy sex life protects against illness.

The latest findings, published in the Journal of Sexual Medicine, are the first to show it works by driving down homocysteine levels.

The chemical is a vital building block of proteins and occurs naturally in the body. 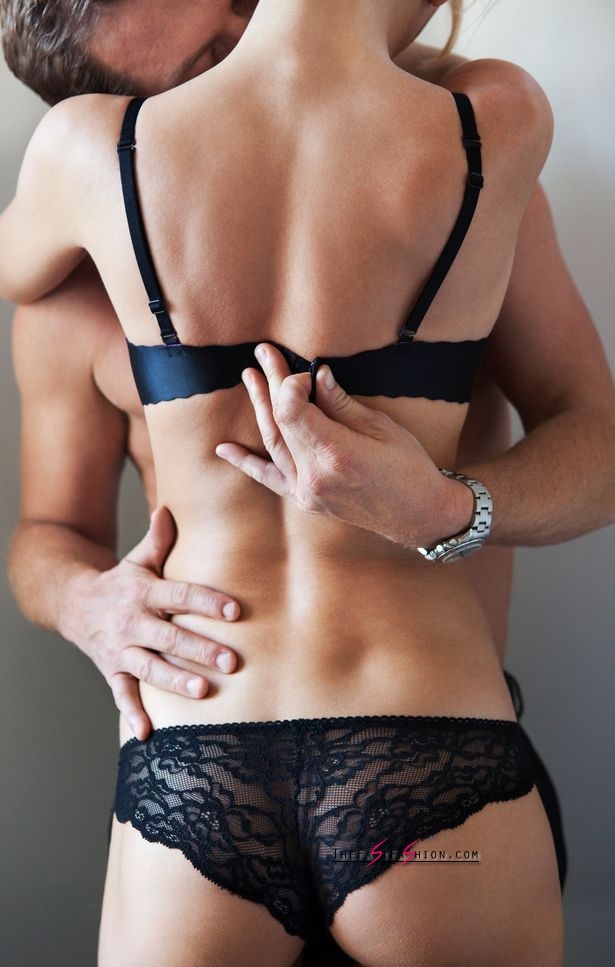 Researchers from the National Defence Medical Centre in Taiwan tracked more than 2,000 men and women, aged from 20 to 59 (Photo: Getty Images)

But excess levels, which can be caused by poor diet, are thought to damage blood vessels supplying the heart – raising the risk of a deadly clot forming.

A major review of scientific data in 2015 found raised homocysteine levels increased the risk of death from heart disease by 66 per cent.

And last year experts at Boston University discovered the chances of a stroke jumped by almost a third in those with high readings.

It has also been linked with Alzheimer’s disease and cancer.

Researchers from the National Defence Medical Centre in Taiwan tracked more than 2,000 men and women, aged from 20 to 59.

They analysed blood samples to measure levels of homocysteine and matched the results up with volunteers’ sexual activity.

The results showed the lowest traces of the chemical were found in men claiming to have sex at least twice a week, while the highest readings were found in those restricted to less than once a month.

But in women there was no significant variation.

Researchers called on doctors to advise male patients at risk of heart disease to have more sex.

In a report on their findings they said: “This is the first study of its kind to evaluate the correlation between sexual frequency and homocysteine levels.

“A good quality sex life, frequent sex and libido are all related to health in the middle-aged and elderly.

“Increased sexual frequency could have a protective effect on general health and quality of life – especially in men – so doctors should support patients’ sexual activity.”

He said: “A relationship does exist between sex and heart disease risk.

“Checking your blood pressure and cholesterol, as well as keeping active and not smoking, remain the best ways to ensure a healthy future.”